The Rescue for PTSD is an all volunteer, 501(c)3 non-profit organization whose mission is to adopt and train shelter/rescue dogs to be psychiatric service dog partners for military veterans living with Post-Traumatic Stress Disorder to aid in the restoration of their emotional and physical independence. 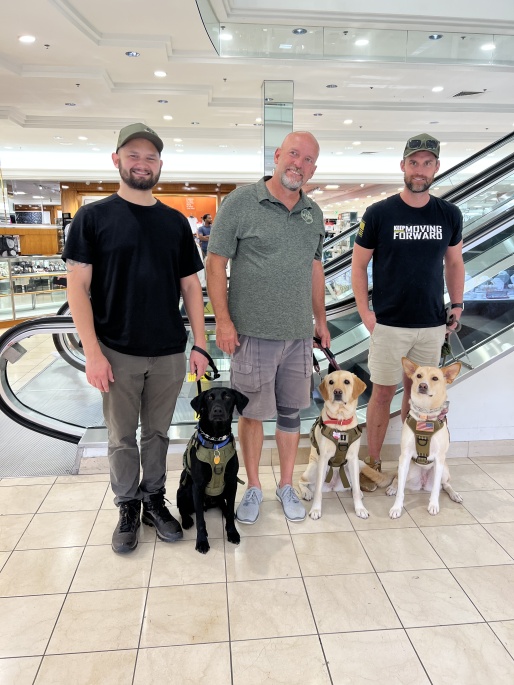 The Rescue works with rescues and shelters to adopt abandoned dogs, creating opportunities for them to become companions for Veterans and First Responders in forever homes through extensive therapy work, obedience, and task-oriented training.

According to the ASPCA:

According to the National center for PTSD